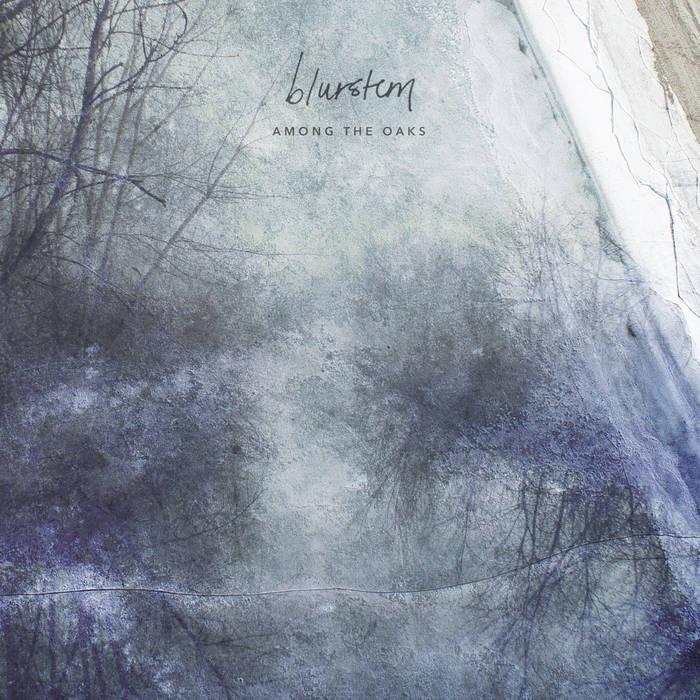 Minneapolis composer Chris Bartels has been writing ambient music under the name Elskavon for a decade, and Blurstem was born as a piano-centric offshoot of the project.

He and his wife were gifted an old spinet piano when they bought a house in 2015. Always slightly out of tune, a little dusty sounding, and very much imperfect, the instrument has its own character. But it wasn’t until Chris cut up an old sweater and taped it to the strings, so as to avoid waking up their children at night, that his love for that character really took form.

While piano is certainly a part of the Elskavon sound, Bartels was writing so many new songs on this spinet that he felt the need to start a whole new project. Blurstem was birthed. While the sound is a not-so-distant relative of Elskavon, the heart of it is a minimalist, raw, and intimate feel.

With nearly every song being some sort of improvisation late at night after the rest of his family is asleep, Bartels has gathered a team of talented artists to put their collaborative touch on this debut album.

Mixed, and mastered by Chris Bartels. Huge thanks to all the incredible collaborators:

Bandcamp Daily  your guide to the world of Bandcamp

Guest hosted by Tamar Osbourn aka Collocutor and Toshio Matsuura.